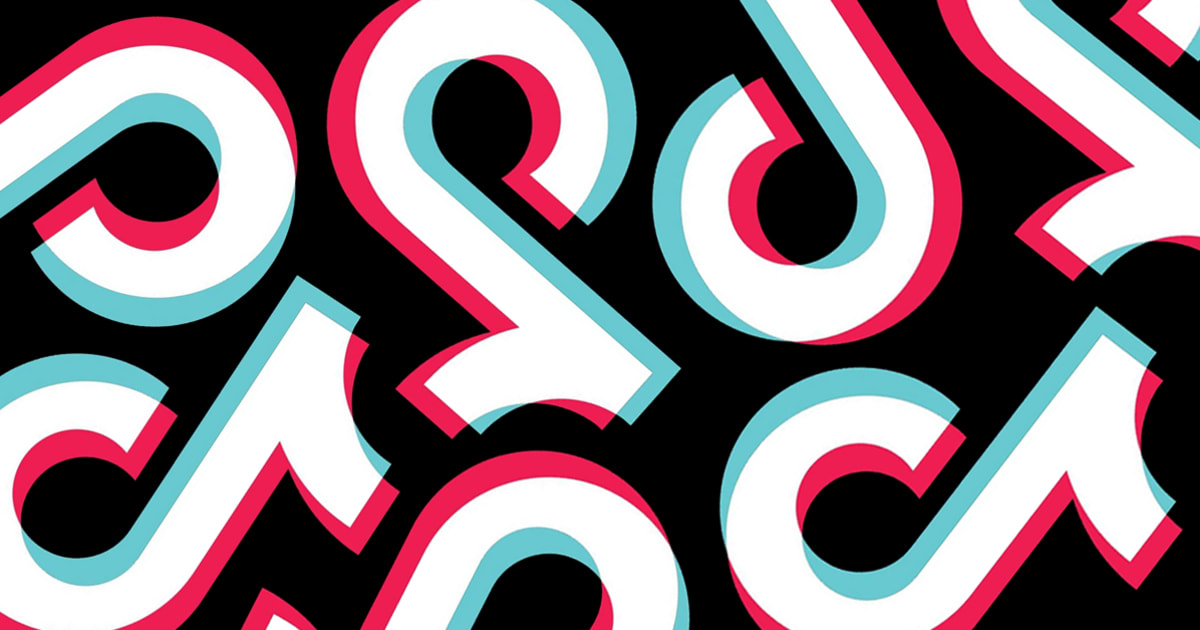 Luxury is relative.  It is a person’s idea of more than enough, something to strive for but something not expected.  I recently chatted with a friend about her father’s perception of meat at the breakfast table.  Growing up, meat was special and having meat in the morning was a treat.  Now, he gives his family meat with every breakfast to celebrate that he has normalized this luxury.  When the children do not want meat upon waking up, he becomes upset.  He tells them to be grateful they can have meat for breakfast, and to celebrate their good fortune.  The kids eat the meat, reluctantly and without celebration.  Meat in the morning is standard, it is not a treat and it is not coveted.  The children are so fortunate, that they can reject this luxury.

Social media is villainized by many people.  Complaints that people are too addicted, or that they rely on social media are commonplace.  Still, sites like Instagram, Facebook, and Twitter are successful in keeping users addicted. They do what they can with updates and additives to convince you to use the app more, to keep you obsessed and slaving over your screen.

Tik Tok has over 800 million active users – anyone who is anyone uses it.  People laugh over their “addictions” to Tik Tok.  Tik Tok does not need to work any harder to keep users on their app for entire days, people already do that.  Actually, Tik Tok wants users to use the app less:

Tik Tok has reached the ultimate standing as a social media platform.  There is no competing with them, they have user attention and they don’t covet other sites’ active user numbers, they don’t aspire to be more like other sites.  They don’t want to eat meat for breakfast anymore.