*Open on stylish, young couple in their first apartment together.  The place is industrial, minimalist, and idealistic.  She holds his arm as they speak to the camera*

Woman: We love our loft.

Woman *annoyed*: but there is… a draft though…

Players unfolding laundry as woman finishes folding, and holds up  the shirts to show their new teams.

*Roger Goodell tosses a football while laying upside down on the couch:  The Bills went for Epensia last night despite his below-average athleticism.  Gonna be an interesting year folks.

*Back to couple on couch*

Man (trying to act positive): At least Geico makes bundling our renters and car insurance easy. It saves us a lot of money.

Woman (nervously): and we could really use the money.

*wife looks to him, frustrated  that he’s encouraging it* 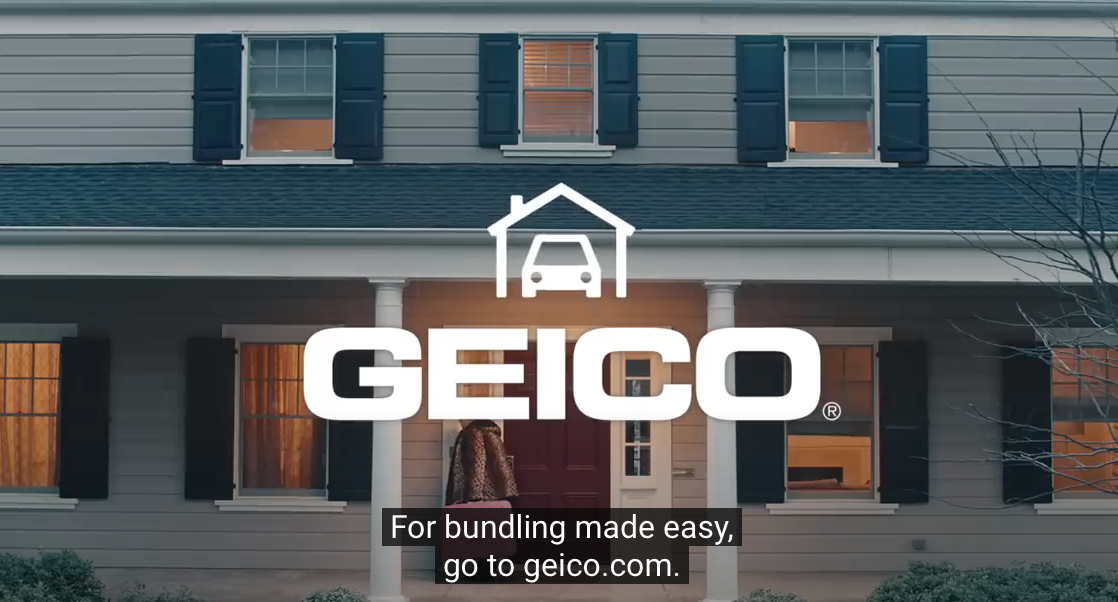 Close with logo over loft